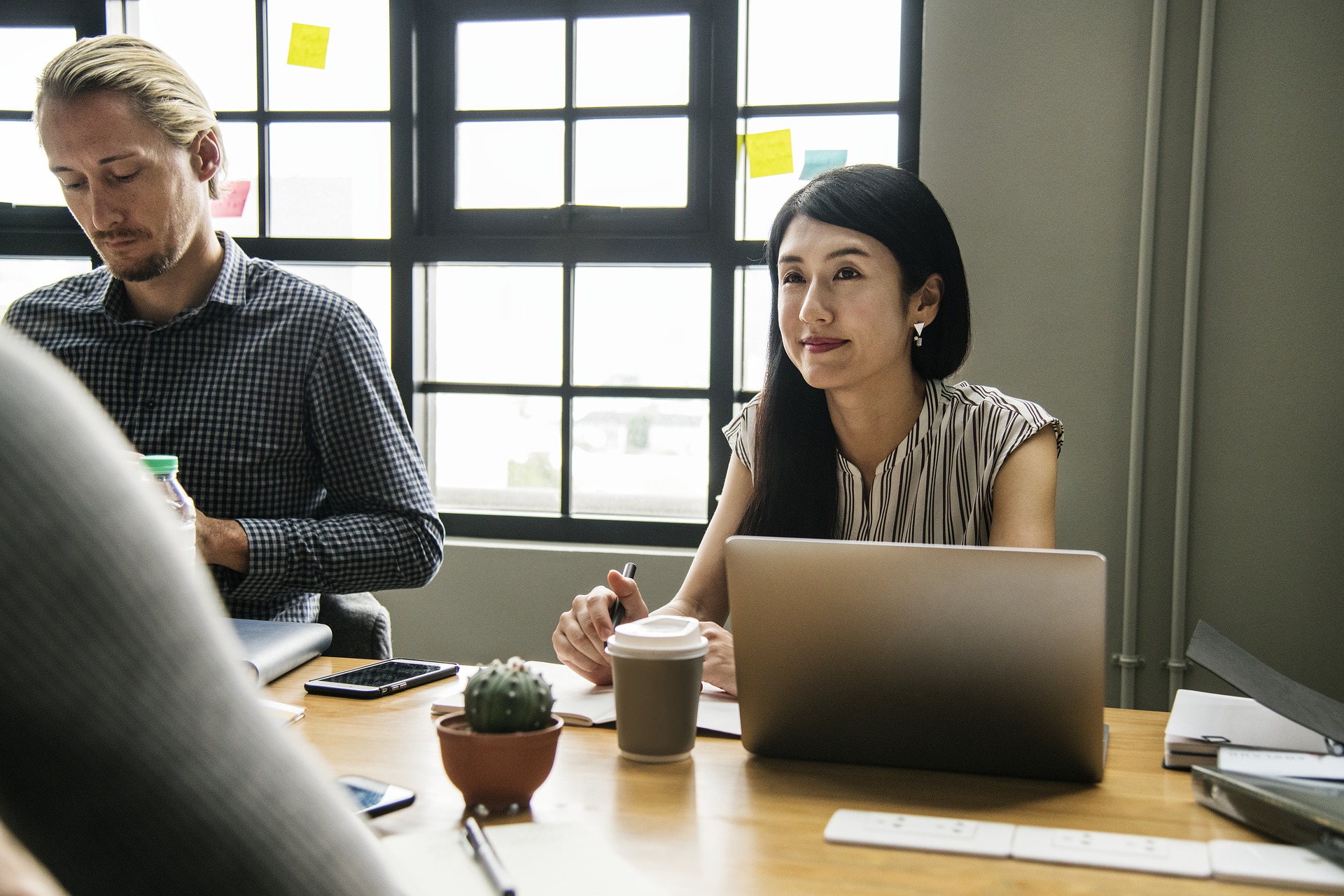 A wealthy foreign national (let’s say his name is Benson) with heirs in the United States could have a problem. The 2017 Tax Cuts and Jobs Act has created a land mine of penalties and taxes for those who are not careful when transferring assets to US-based individuals. Outlined below are a few solutions to help dismantle the risks associated with inheriting foreign sources of income.

First, a bit of background. The Tax Cuts and Jobs Act of 2017 increased regulation over foreign income owned by US persons. Laws have been in place to prevent individuals from avoiding taxes through offshore investments since 1962. However, prior to 2017, foreign nationals with US heirs could simply direct their trusts to liquidate their foreign corporations within a certain time frame after their death (usually 29 days) and eliminate virtually all US taxes for their heirs.

To avoid placing an onerous tax burden on their US-based heirs, owners of foreign corporations have to make a change in course. Most plans to get around the new tax penalties are untested from a tax compliance standpoint, complex to implement, and potentially costly (in terms of fees and oversight).

Purchasing a US-compliant life insurance policy (in or outside the US) affords the policy owner the tax benefits of US life insurance. As long as a policy isn’t surrendered during the foreign national’s life, any cash value that it has accrued is not taxed in the US. This is a tried and true method to avoid onerous tax regulations for US persons with foreign assets.

In addition to the tax benefits, US-compliant policies also allow the policy holder to:

There are a number of US-compliant life insurance options, including:

Selecting a US carrier (Option 3) for the life insurance policy may offer some unique additional benefits:

Benson can create two US irrevocable trusts, and take out 2 US-based, indexed life insurance policies; one for for himself and one for his wife. The death benefits can be used to pay any tax liability on the estate, allowing his heirs to keep their portion of the inheritance in its entirety.

Benson also may choose to finance the premiums with a bank loan, allowing his other assets to continue to compound in value. He will, however, have to post collateral for the difference between the policy cash value and the loan amount. The good news is that based on conservative projections, he will be able to use some of the policy cash value to pay back the bank, and eventually to add to the death benefit.

The team at Axia Global draws from decades of experience offering wealth preservation solutions to high net worth individuals, including foreign nationals like Benson. Call us for a confidential conversation to identify solutions tailored just for you or your affluent clients. It’s our goal to make a measurable difference in your financial life.

Note: The statements above should not be considered financial, legal or tax advice, but ideas for careful consideration with trusted advisors.

J. Michael Roney, founder of Axia Global, has worked alongside the best financial and legal professionals in the field for decades. He has written a book on wealth preservation, and his calling is to craft profitable solutions for even the most complex wealth preservation and estate planning cases. Together, the team at Axia Global has nearly a century of combined experience in the financial services sector.

Resource Center
Get the latest insights, white papers and resources.
Sign up to receive practical ideas and information designed to place your assets at a distinct advantage.